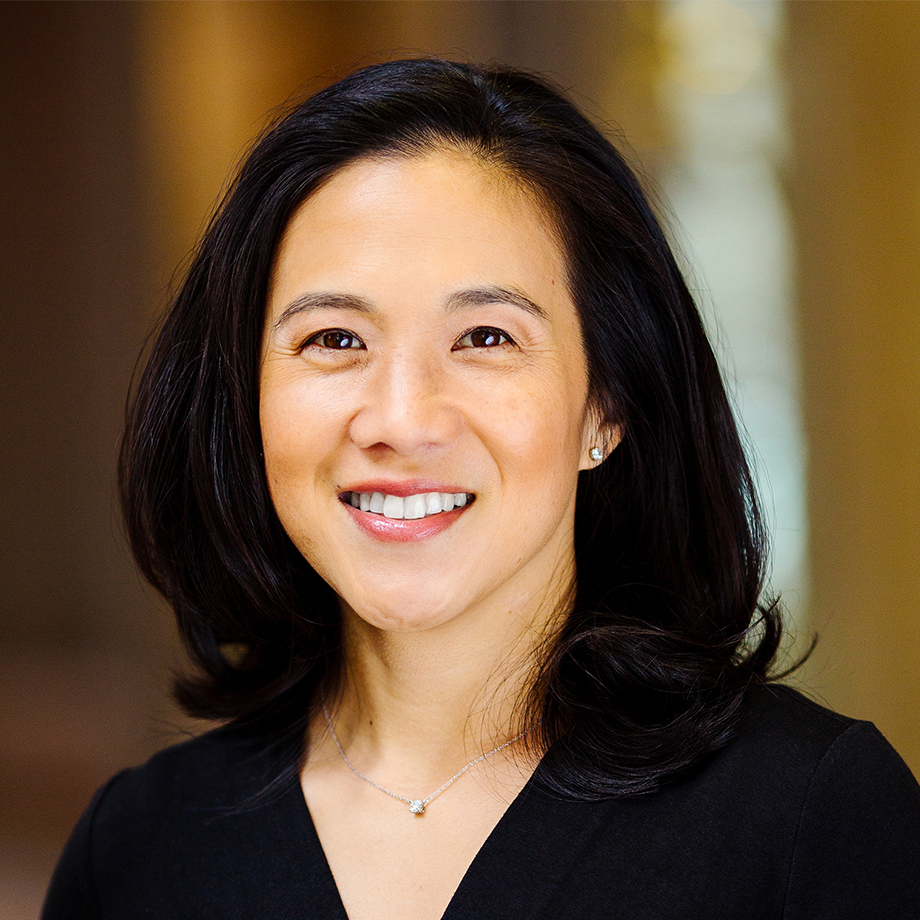 We are BEYOND thrilled to introduce the #1 New York Times Bestselling Author of the book Grit, MacArthur Genius Grant recipient, world-class speaker and pioneering researcher on grit, perseverance, and the science of success, Angela Duckworth!

In her landmark research, psychologist Angela Duckworth reveals the importance of character to success in life. Her pioneering work on grit and self-control—showcased in her instant New York Times bestseller and viral TED Talk (one of the most viewed of ALL TIME)—is in high demand among educators, athletes and business leaders alike. In her work, Angela zeroes in on what makes a top performer and what any of us can do to cultivate character in ourselves and those around us—learnings we can all apply in thriving beyond 2020!

Angela is the Founder and CEO of Character Lab, a non-profit whose mission is to advance scientific insights that help children thrive. She is also the Rosa Lee and Egbert Chang Professor at the University of Pennsylvania, faculty co-director of the Penn-Wharton Behavior Change For Good Initiative, and faculty co-director of Wharton People Analytics. A 2013 MacArthur Fellow, Duckworth has advised the World Bank, NBA and NFL teams, and Fortune 500 CEOs. Prior to her career in research, Duckworth founded a summer school for underserved children that was profiled as a Harvard Kennedy School case study and, in 2018, celebrated its 25th anniversary.